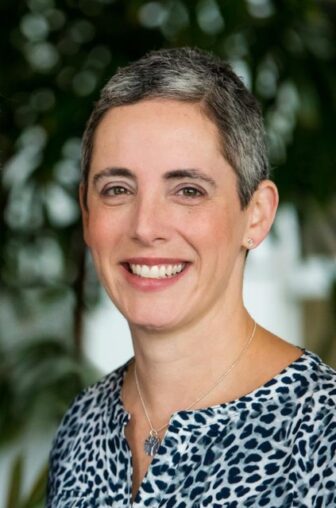 In late 2016 at the age of 45, Lauren sought genetic counseling and screening on a friend’s urging. The screening–a simple blood test–showed that she had inherited a mutation in her BRCA1 gene from her father, putting her at much higher risk than the general population of developing breast and ovarian cancer. 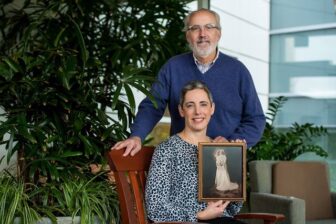 Lauren’s genetic counselor advised her to have, surgery that would have dramatically reduced her risk of developing ovarian cancer. But it was too late. Around the same time, Lauren had an MRI of her back to determine the cause of severe back pain she had been experiencing. The MRI revealed an incidental finding of what turned out to be Stage 4 ovarian cancer that had metastasized to lymph nodes. 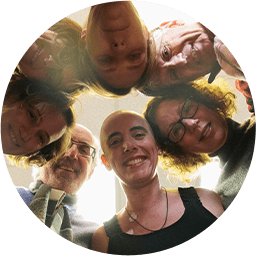 Given her family history of breast cancer and her Ashkenazi Jewish heritage, Lauren should have been referred to a genetic counselor and screened for the BRCA gene mutations many years ago. If she had, she would have learned of the mutation earlier, when interventions could have made a difference.

While undergoing cancer treatment, Lauren discovered that most American Jews of eastern and central European descent, like her, are not aware of the one-in-forty chance of having a mutation in their BRCA1 or BRCA2 gene that puts them at much higher risk than the general population of developing ovarian cancer, breast cancer (male or female), and/or prostate cancer.

She set out on a mission to educate the community, healthcare providers, and policy makers about the one-in-forty risk to the Ashkenazi Jewish population of inheriting a BRCA gene mutation, because she wanted to help families avoid the situation she and her family found themselves in. If Lauren had known about her BRCA status earlier in life, she may have been able to prevent or identify the cancer earlier.

In late 2020, after years of treatments, Lauren, just 49 years old, passed away peacefully. Lauren was compassionate, giving, smart, fierce, generous, loving, and showed us all that with determination and action you can make a difference.

We continue to honor Lauren and the countless families impacted by hereditary cancer by fulfilling Lauren’s mission to stop BRCA-related cancer in its tracks.

MAKE A DONATION IN LAUREN’S MEMORY