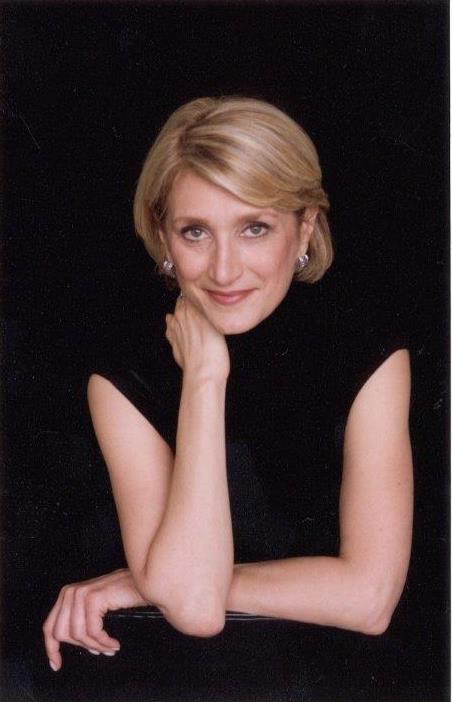 My mother had both breast and ovarian cancer.

Despite all odds and a less than 3% chance of surviving, my mother, Joyce Turner, survived them both. Yet I still didn’t want to face my potential vulnerability.

My mother, Joyce, was the 21st person to join a National Institute of Health study of the BRCA genetic mutation.  She joined the study in 1996, nearly twenty years after her double mastectomies, six years after surviving an 8 pound ovarian tumor. My mother joined the study on behalf of our family, and chose to speak out and communicate with other family members about her history.  Following my mother’s lead, my family agreed to be tested en masse.  We now have over 100 family members in the NIH databank.

Upon confirmation that we were a “cancer family” our family created a Google discussion group.  We openly discussed out test outcomes.  Many of us decided, together, to have hysterectomies or oophorectomies.    We joked about trying to get a group discount with the doctors.

Now, some of us have decided to face preventive mastectomies.  Others with the BRCA gene decided they do not want to take that step.  Still we joke that if we had the surgeries together it would be great, because then the entire family would have to visit in the hospital and bring us great meals and treats!   We’ve given each other gift cards after each surgery and specific information about what to expect in the aftermath of each surgery. My cousins ask each other questions nobody else would ask, because we are often going through these things together.   For example, how many cc’s are you putting in your breast tissue expanders?  More than that, we sometimes fret and support each other over our children’s decision to be tested or not.

So, I urge you to try to break the silence and openly discuss this with your immediate and extended family.  Discuss it with your children, parents, cousins, distant cousins, spouse.  There is no shondah in this.  This is part of our common heritage.  Open communication allows your family members to take steps to protect their own lives and those of their children!  It’s a family affair…