Filming Our New Video Series: A Message From The Producer

Filming Our New Video Series: A Message From The Producer 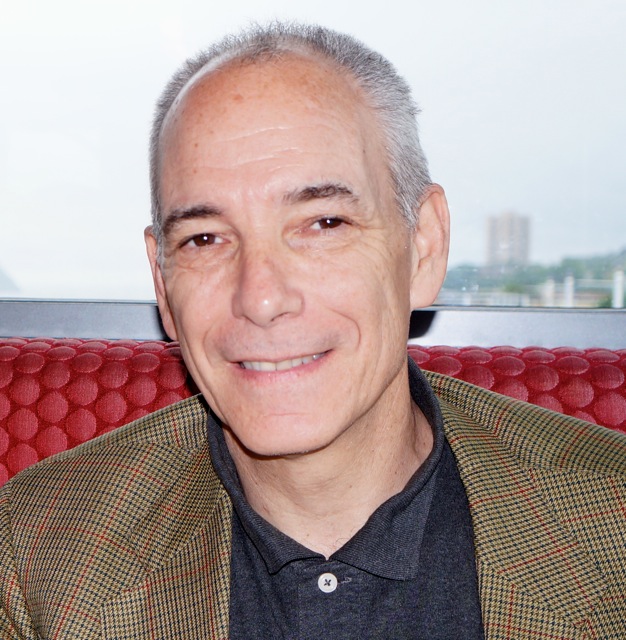 Initially, I was concerned about finding ten women who would be willing to discuss their cancer journeys on camera.  Sharsheret staff members reached out to some of their peer supporters and, with their permission, connected me with women who wanted to learn more about the project.  When I explained what I needed and answered their questions, all ten women said, “I will do whatever Sharsheret needs.  I want to give back.”

During the filming, there were only three of us on set – the interviewee, the cameraperson, and me.  In this safe space, the conversations were emotional and very honest.  These remarkable women shared their experiences so others could understand how vital Sharsheret was to them and their families. “If it weren’t for Sharsheret…” became the shared theme.

My hope is that you will watch these films and appreciate all that Sharsheret offers “One Woman At A Time”.  Perhaps you will also be touched by the humanity shared, as I was, and who better to convey that essence than these ten wonderful, articulate, beautiful women.