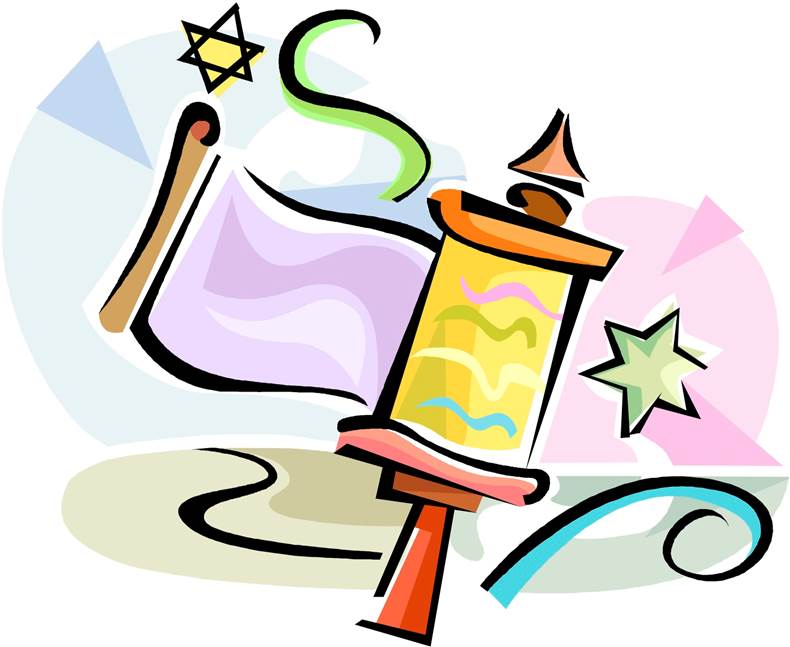 On Purim, we read the Book of Esther. The Cliffs Note version of the story is that the evil Haman convinced King Achashverosh to deliver a decree to annihilate all the Jews in his empire. Each Jew could have understandably asked “why me?” and become despondent and despairing. Yet, the Jewish people remained steadfast, hopeful, and supported Esther as she strategized and developed a course of action.  With some trepidation, ambivalence, and fear of the unknown consequences of her decisions, Esther set a course that saved the Jewish people and resulted in Jews thriving and surviving this very scary state of affairs. Together with her Uncle Mordechai, Esther transitioned the question from “why me?” to “what now?,” freeing her to develop a strategy that was lifesaving.

This theme is similar to what we are hearing from Sharsheret callers facing a cancer diagnosis. In all the years since Sharsheret’s inception, we rarely hear a woman pose the question “why me?.”  More often, women are researching, strategizing, putting together a support network, and frequently adjusting to the “what now?.”  Decision making can feel overwhelming, brewing with ambivalence, self-doubt, second guessing, and underscoring the fear of the unknown.  As we learn from Esther, it’s important to have people who share the journey and can help you think out loud about next steps. It’s critical that your decisions are grounded in reliable information and guidance from experts, while at the same time, recognizing that all decisions rely on a leap of faith, as no one has a crystal ball and can predict the future.

Most importantly, we learn that it is important to always have hope, particularly when facing an unknown future.  Hope is fluid and ever-changing depending on what you are currently experiencing.  Look for moments of hope, for this is where you will find your strength. Esther modeled for us that one can find hope in the unlikeliest of places.