My Road to Joining Team Sharsheret

My Road to Joining Team Sharsheret 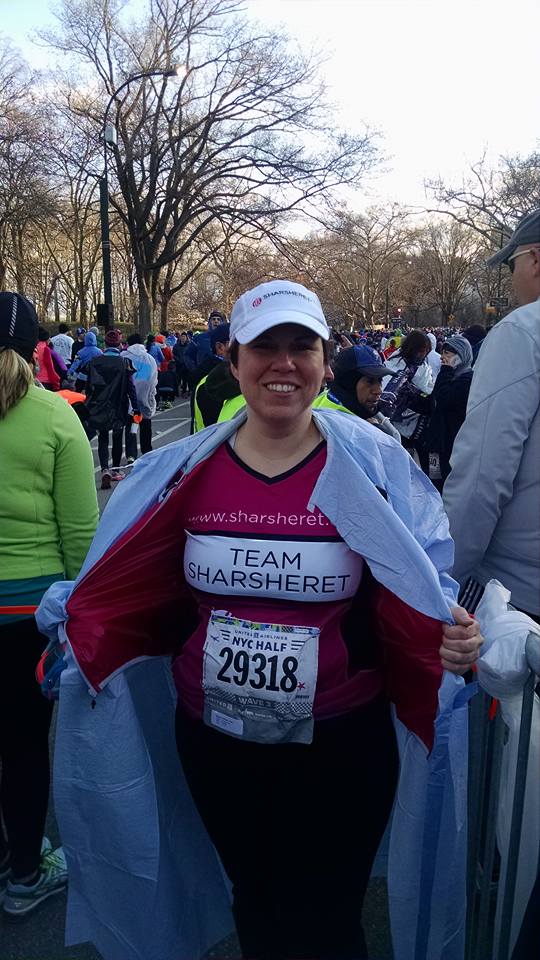 It all started with the simplest of emails.  A member of Sharsheret’s Support Team was just checking in.  I suppose most of the time she receives emails back saying something to the effect of “Thanks.  Doing great!”.  I don’t think she knew what she was in for when I responded with the following:

I was just thinking about you this morning!  I’m so sorry it’s been a long time since we were last in touch.  My father in law passed away, so we were in Idaho helping take care of him while he was in hospice.

Just after that, a friend of mine who is not much older than me and had gone through the same diagnosis as me, had her breast cancer return with metastasis to the bone.  It was absolutely heartbreaking to find out and really got me down for a while.

I recently decided as a means to get myself out of bed and out of a funk, to make a goal of running a half marathon.  I signed up for one out here in Seattle for later this year and then contacted Sharsheret to ask if I could represent the organization in it.  Long story short, I was asked to join the Sharsheret team in the upcoming NYC half marathon!  I don’t know what I was thinking, but I agreed to it.  I’ve never been a runner and I’m terrified I’m going to be in dead last place, with the crews cleaning up the course ahead of me.  I really don’t want to let you guys down.

Anyway, aside from working a lot to keep me occupied, that’s what’s been going on. I hope all is well around there.

The next day I received an email from my Sharsheret counselor which included the following few lines:

While most people might get out of their funk by eating a pint of Ben and Jerry’s, you decided to take on a half marathon!  I can’t believe it!  I can’t imagine the pride your family must be beaming with…and I know you’ll make Sharsheret proud too (no matter when you finish)!

In addition, many well wishes were sent my way as I embarked on my half marathon training.  I’m glad that I came across Sharsheret when I did.  I was able to not only receive support for myself, but also help to continue the chain through my Team Sharsheret contribution.  Here’s hoping I can achieve that goal…and the goal of beating the cleaning crew to the finish line on Sunday.