Shining A Light on Lynch Syndrome

Shining A Light on Lynch Syndrome 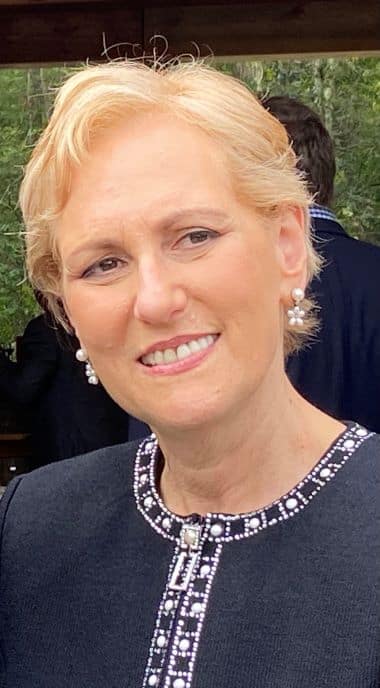 In 2009, I was sure my BRCA test would be positive. I was Ashkenazi. I had ovarian and uterine cancer. I’d grown up hearing about great aunts with unspeakable disease. But BRCA wasn’t my issue. It took years before I knew what was.

In 2021, after another bout of cancer, further testing provided the answer: an MSH6 mutation causing Lynch Syndrome (LS).  Though mainly associated with colorectal cancer, LS also increases risk for cancers of the uterus, ovary, pancreas, stomach, urinary tract, and more.

I was stunned. I’d never heard of LS. I’d never imagined that my reproductive system cancers were linked to my father’s brain cancer. And I couldn’t fathom how my seemingly text-book case was missed in 2009 and found only after a third cancer, many years later.

The same mutation was soon found in other family members. Follow-up screenings caught early-stage kidney cancer in one relative and pre-cancerous growths in another (quite young) one. These life-saving screenings only happened because of our LS diagnosis.

We are the lucky ones. In the US, roughly 1 in 300 people are thought to have LS. Most have no idea.

When I came across Sharsheret’s website, I asked for help in spreading the word. I’m so glad I did. I was warmly welcomed. I finally got answers to questions I’d had since first being diagnosed. And I was given this opportunity to share my story. I hope it spurs genetic testing for others with unusual patterns of cancer in their families – especially for those who, like me, were narrowly tested in the past.

We are the first to be alive at a time when many pathogenic mutations can be easily identified and proactively addressed. Let’s do it! 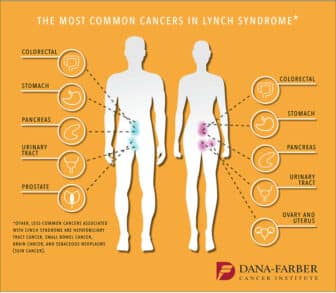