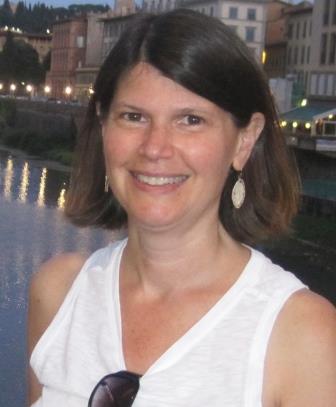 If someone had told me that one day I would run to spin class, spin, and then run three miles home, I would have thought them insane. Yet, that was just one training day of many in preparation for the 2015 NYC Triathlon. Three years ago, I was diagnosed with breast cancer and in addition to the typical fears, I thought I would lose the one thing that defines me – my vitality. Not in an athletic sense, but in the energy I brought to my work, my family, my life. It was an extremely difficult time, but with the support of wonderful friends & family and amazing organizations like Sharsheret, I was able to regain my good health and am now stronger than ever.

Along the way, it was not uncommon to hear from others that my situation was “not fair.” I was relatively young, I took care of myself, and I had so much more to accomplish. However, I came to understand that what’s really unfair is the person who is diagnosed with cancer and does not have a support system in place – no friends to lean on, no family to rally around, no resources to provide what’s needed – that’s not fair. So, as part of Team Sharsheret, I will swim in the Hudson, bike the West Side Highway, and run in Central Park not only as a personal victory over cancer, but to show other women going through the same ordeal that they are not alone.